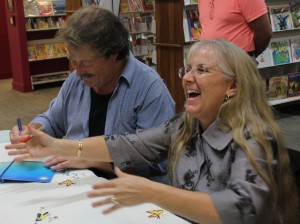 In a word, ‘hectic’ would be an understatement of the last couple of weeks as I undertook two book launches on two separate and diverse continents.  Having never been part of organizing a book launch there was a bit to learn. Whilst the events were quite different the single defining factor for both was the incredible support of family, friends and complete strangers. 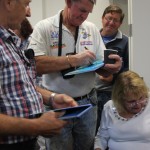 I’m humbled at the generosity of spirit that people have extended in their support for both my book and the adventure I now find myself on. 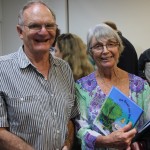 For those of you who have read the book you will know that Swansea is the destination for the postcards, it is also my home town and the central location for all those people who have been with me from the outset.  As such I thought it only fitting to do the first launch here. It was wonderful to have so many turn out on a brisk, late autumn evening and it was delightful that the children got into the story quite early in the piece and were able to assist with the reading. 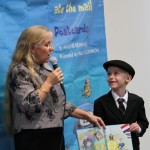 The week prior to the launch I had averaged four readings a day at local schools and it was lovely to see some of these children made repeat appearances with parents in tow to the actual launch. 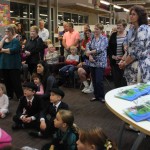 Some of the Swansea crowd

A number of those attending the launch had come many 100’s of kilometers to be there.  A heartfelt thanks was extended to all for their support.

Some of our International video stars 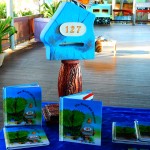 As my home for the past four years and with many supporters of the books concept it would have been remiss not to have some sort of celebration here. 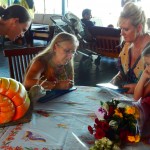 Checking I spell that name correctly

Whereas Swansea had been a more formalized gathering, Balikpapan was in all respects a party.

We were particularly fortunate to have several of the video stars make appearances, some in traditional costume.

At both launches the book was extremely well received and the accolades for Paul’s art work were unanimous. 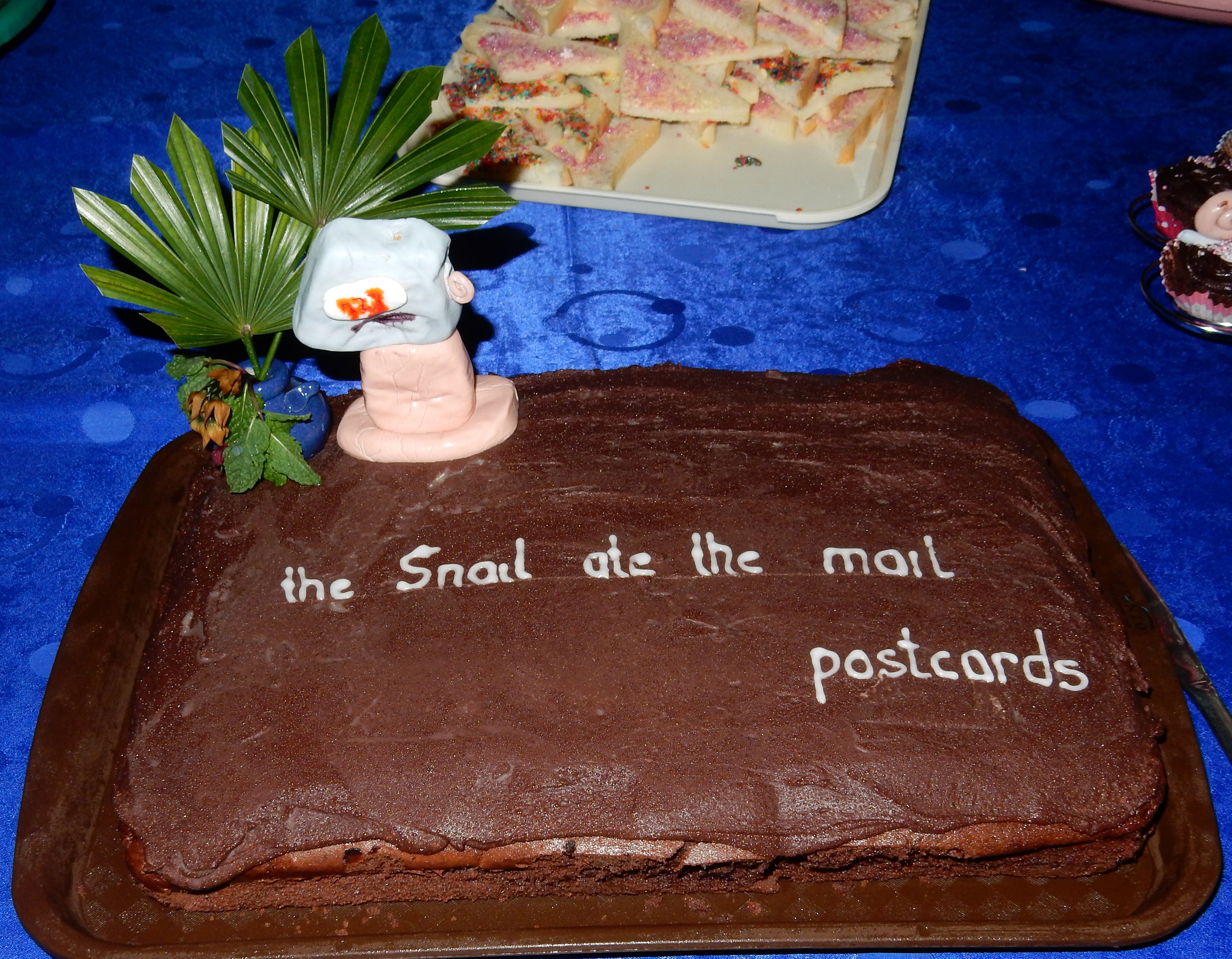 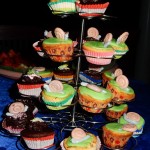 The Snail tries for cupcakes