Two thousand and fourteen, the Year of the Horse, is shaping up to be an exciting year.  It would appear it has been 10 years since my last passport was issued and a new one was in order.  I am now the proud ‘borrower’ of an electronic passport, a first for me.  I note I can’t refer to myself as the ‘owner’ as this title is reserved for the Australia Government.  In case one were to forget this, it is duly noted on the last page that ‘..this passport remains the property of the Australian Government’.  I can’t say I blame them for wanting to be acknowledged as the owners as the artwork inside is a wonderful depiction of the diversity that is Australia.  Six weeks into the ‘loan’ and the first page is already filled, it is beaut that you can still see the artwork through the immigration stamps. 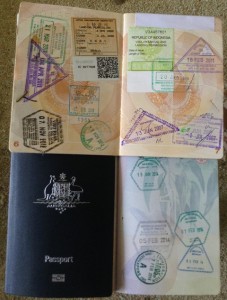 Again I am in debt to the Australian Government as with the quaintly worded request for the granting of passage, I was fortunate to be in Singapore during Chinese New Year. Changi Airport is always a pleasure to visit and for New Year good luck symbols, red banners, horse statues and characters complimented the ever present, ever spectacular orchid display. 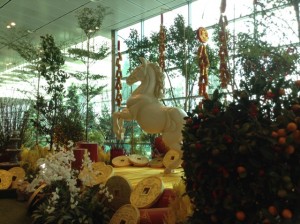 Changi Airport ‘The Year of the Horse’ 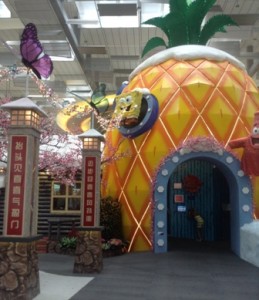 The department stores were also bedecked in their best New Year regalia and you could not miss the enthusiasm of the lion dance teams and their energetic drummers. 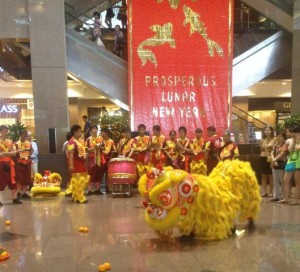 Now back in Balikpapan I have received and returned the final proof for the book.  Fingers crossed the printer will have the print schedule to the publisher by next week and we will have a definite date for release.  It truly has been a mammoth undertaking with one glitch after another.  Thank you all for being so patient.