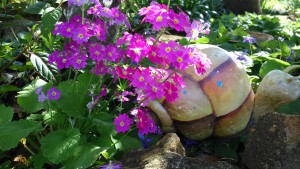 Spring would have to be one of my favourite seasons, whilst not quite as pleasantly warm as summer the fact the garden is not only a riot of colour, but a true sensory overload with the competing fragrances of jasmine, Port-wine Magnolia, native orchids

and freesias makes each day a delight. For the most part in Australia the winters are mild in comparison to our Northern Hemisphere friends, spring though is a distinctly different season with its own unique smells, colours and sounds.

The other great thing about spring is that like the leaves on the trees, people also seem to be emerging. This is the start of the fete/fairs and loads of fun to see what the clever people have been up to. 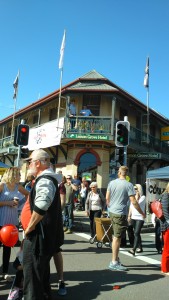 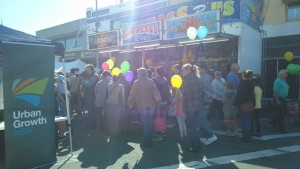 You can travel the world with fair/carnival food & clever balloon animals. 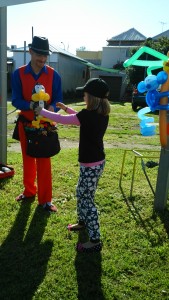 It also heralds the birth of two new snails courtesy of Mago from Omama Craft and the production process of the second book in the ‘Postcards’ series. 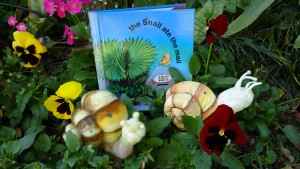 Louise my new illustrator is an absolute gem with animal drawings. 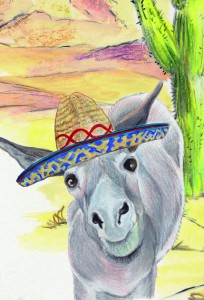